We had been together since September.  We met through friends. He had an answer for all my problems. Even my kid liked him. That sealed the deal for me. We bonded quickly. I thought I could handle a long term relationship. I was wrong.

I became 2 dependent on him, you see. It wasn’t healthy. Once a week became twice a week. If I couldn’t see him, I would panic. I wanted more. But I couldn’t have more, mainly because he was 2 expensive.

Yes, he is a trained professional. Yes, he understands the common core math curriculum. But the weight of his fees were 2 much to bare.

Today I broke up with him. In an email. 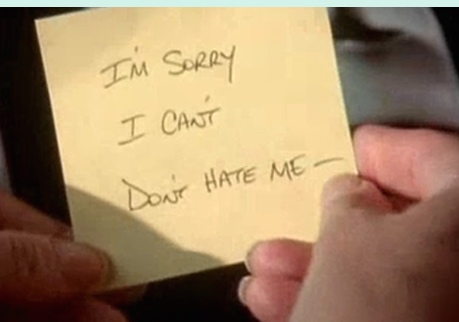 It was short but took me almost an hour to construct. I tried to explain that we had outgrown each other. Mainly he had outgrown my budget.  I gave him praise and promised I would keep in touch. We both know it doesn’t work that way.

I know it was wrong but I couldn’t do it face 2 face. I didn’t want see the pain in his eyes. The hurt in his face. The shock of getting such news out of the blue. I didn’t want to run the risk of being persuaded to give him 1 more chance. As we all know, sometimes 1 more just doesn’t add up.

If train A leaves the station at 3pm and a car is going 60 miles an hour, no one can get an equal number of strawberries.

I will miss his brightly colored manipulatives.

If I broke your heart,  I’m sorry, math tutor. I’m so very sorry. 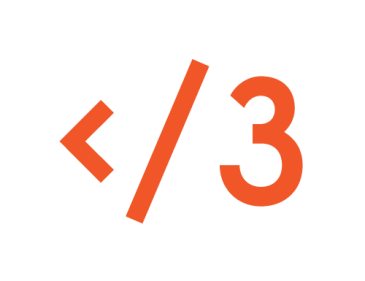