I hate being predictable.

But inevitably, the last day of the year makes people want to share things.  They want to tell the world what they will carry into this new and untainted 2016.  They want to give uplifting advice on how to start the new year right. 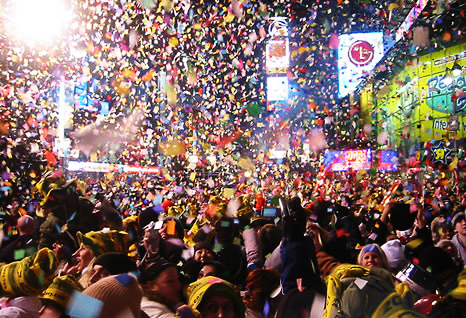 Dreams of ringing in the new year while having the time of your life! But it usually falls short. As Jennifer Lawrence so eloquently put it, every New Year’s Eve I just end up “drunk and disappointed.”

I had party plans, but then my party people bailed.

I’m fine with it.

This year, I won’t be fooled by the New Year’s Eve promises.

Now my plan is to ring in the new year with my husband and kids! Game night, pizza, and a ceremonious bonfire made up of our broken dreams and disappointments.What happened in 2015, stays in 2015.

Pizza and fire!  There’s no way this won’t be amazing!

This will become a new tradition! Ain’t no party like a family party!

This night will bond us together. A perfect example for my children that starting the new year as a harmonious family is always the better choice! We will ring in the new year with love and laughter and a renewed sense of life’s endless possibilities!

Or I end up drunk and disappointed. 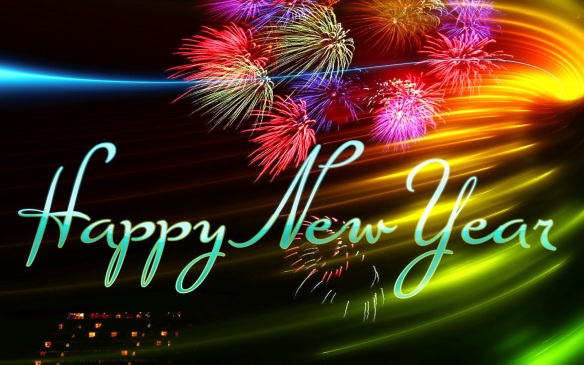